The Challenge of Unconsciousness 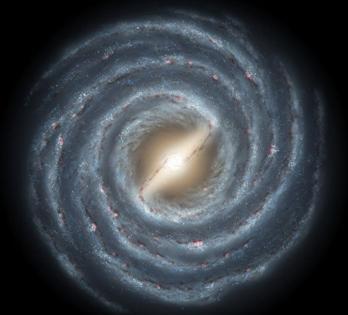 Perhaps the biggest challenge one faces is to remain conscious in the face of unconsciousness.

Noticing these instances repeatedly can begin to create a space in which everything is recognized as “naturally perfect” and the degree of unconsciousness experienced begins to abate.

In this space, rest, relaxation, silence and attention to breath serve to gradually envelope the remaining unconscious energy—or not. Some manifestations of unconsciousness are impervious to the influence of reason or love; they are best avoided, ignored or finessed. Sometimes unconsciousness must even be met with conscious force, but never out of fear or “personal” anger but simply as a means of survival of the present form.

True consciousness is apparent in its impartiality and impersonality, its support of life and natural functions, and its mirroring of the intelligent aspects of Nature — including the mathematical principles of Phi (growth – Golden Mean – Fibonacci sequence) and symmetry (Pi). Another way to express this is a conscious movement toward love over fear.

But consciousness operates beyond the thinking brain—it is felt when every cell of every organ works harmoniously with the external world, and no differentiation begins to emerge between what is “within” and “without.” The individual self still functions as part of this dynamic but only to serve reciprocal energies passing through within the moment, and in sacred submission to a much higher Intelligence.

This equilibrium is a state of joy – as opposed to the conditioned “happiness” one anticipates in the fulfillment of an externally programmed “goal.” It comes with the acceptance of the moment as it unfolds without judgment.

What is eventually noticed is that this nameless quality of consciousness precedes Everything; without it Existence could not Be. In the face of this traditional science crumbles in the same way that rationality simply surrenders when one looks up as an infinite night sky.

One does not need to know it as “God”. One only need feel it as Awe.

14 responses to “The Challenge of Unconsciousness”